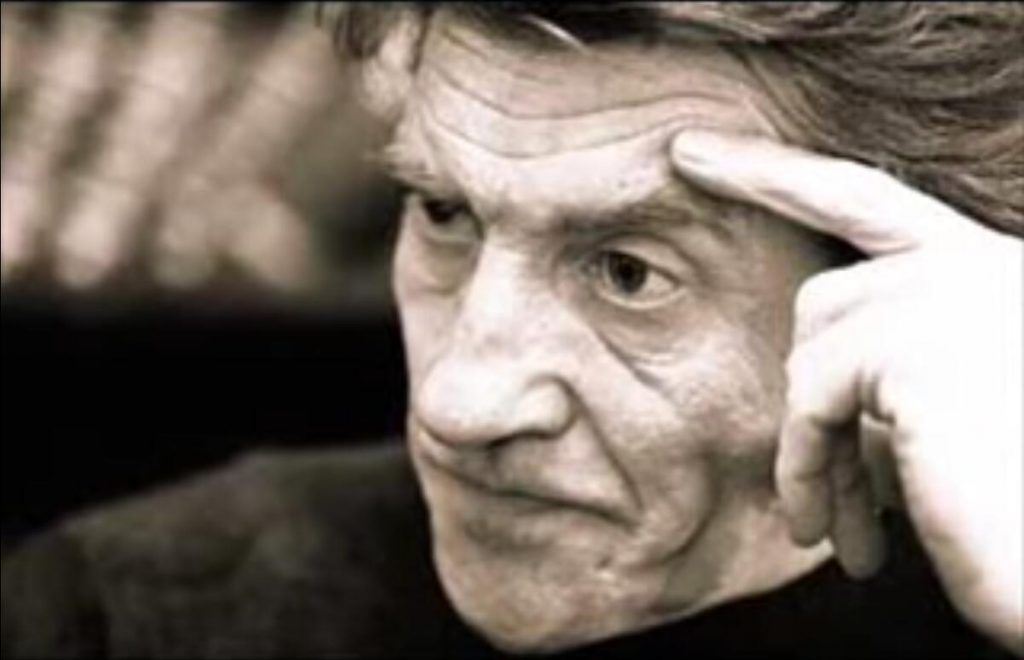 Ivan Metodiev Marinov was born on the 13 September 1946 in Sofia. In 1970, he graduated chemistry at St. Clement of Ohrid University in Sofia. He consecutively worked in the Soil Science Institute (1973-1982), “Bulgarian Artist” Publishing House (1982-1983). In 1983-1991, he was editor in the “Poetry” department of “September” magazine. In 1973, he began publishing his poetry. Since 1990, he was the publisher, editor and ideologist of the “Nava” journal — a publication closely related to his explorations in the domain of short poetical forms. Metodiev is the author of the poetic collections:

His poetry is an essay to divulge the philosophical and existential problems which modern man is facing. He was found dead in 2003.

Ivan Metodiev was the most significant name among the Bulgarian poets who gained recognition during the last decade before 1989.

He did not enter Bulgarian literature by the usual and beaten path of the candidates for literary glory of that time — the middle-school and university circles-of-interest, editions, higher philological education or a Moscow institute of literature, an editor’s or a clerk’s sinecure in a cultural institution, by attaching himself to a «synodal» leader or through a set of persistent combinations inside the power labyrinths of the literary hierarchies.

He did not depart from literature «toward life,» but came into literature «from life,» if I may be allowed to use the literature cliché of that time.

The son of humble teachers, who bequeathed him only the legacy of honest labour, Ivan Metodiev was a child of the capital city; he grew up in its concrete thickets, hearkening to the mysterious voices of his solitary vocation. After he graduated from the chemistry department of Sofia University, almost for a decade he worked in the domain of his speciality in the Soil Science Institute. Metodiev made his debut with the poetic volume Simple Sense (1980), later than his coevals; his next poetic book — Landscapes of the Soul (1983) — was a sign for the connoisseurs that a new great poet, a creator of completely original poetics, has made his appearance in Bulgarian literature. With the books that followed — Cosmogonies (1987), Ford (1989) and Structures (1989) — Ivan Metodiev confirmed this impression, enlarging his lyrical world with new poems.

Ivan Metodiev – A Selection of Poems

[Translations will be added]