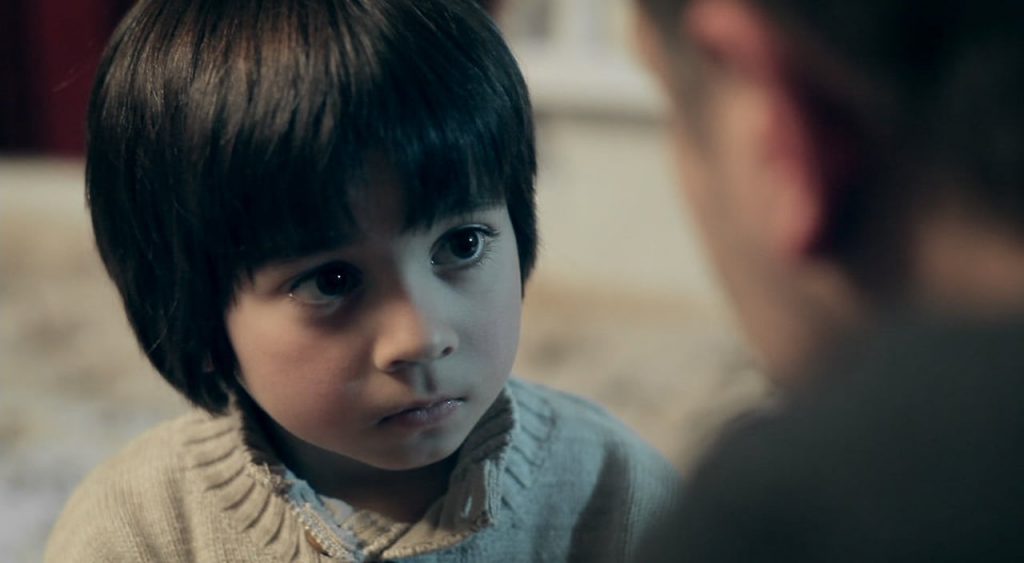 The story of a father and his young son placed in an unusual situation. They find themselves alone at Christmas Eve and have to celebrate without their wife and mother. Both they try to rediscover hope and the path to each other. Pushed to the wall, mixed up and filled with contradictions, the man will recognize himself as a father figure for the first time in his life. The boy will reveal his true inner essence to his Dad and the Father in heaven. This night is a revelation for their spirit and mind. A healing of souls and finding hope for being a family. 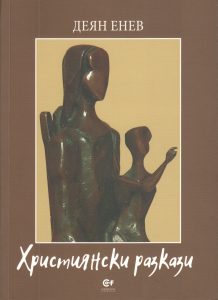 “… for by the sadness of the countenance the heart is made better.” (Ecclesiastes, 7:3)

If somebody would like to despoil a Christian idea, let them make a label out of it. And let them stick that label onto things destined to remain anonymous. Such things are so numerous! The Christian gift of these short stories is that, oftener than never, they mention no names, but always participate in lives. The utterance of the name they leave for the last, most irresistible moment, in which a name sounds both as a bell and as a cricket of the field—the closest synonym for a person poor in spirit.

“To him that overcometh will I… give him a white stone, and in the stone a new name written, which no man knoweth saving he that receiveth it.” (Revelation, 2:17) I have always had the feeling that the people in Deyan Enev’s short stories are clutching little white stones in their palms, regardless of whether we name them Christians or not. Howbeit, there is a sign of something inexorably Christian in them—their glory abides always in the future and never in the present. Christian literature should invariably possess an insight of the vibrant connection between today’s lack of glory and tomorrow’s salvation. And not only this—it should disallow sorrowful people, excruciated by life, to be regarded either as victims or as heroes. Suffering is not a destiny, but a gift—they never tell us this directly, but let us feel a little pain, even a tiny little pain—but not for them: for ourselves. If that is so, then the old, angelically untouchable woman in the freezing cold and penniless day at the entrance of a city church, the ill-starred father who—with an indescribable, masculine helplessness of a divorced man—introduces his infant child into the mystery of Christ’s Nativity, the haphazard passer-by clothed in never-fading celestial glory by the old poor wretch whom he tried to help (with a guilty displeasure): all these are genuine heroes of “the cream of the joke” which keeps these stories together, they inhabit a narrow, stuffy world, often hazy from the cheap cigarettes’ smoke—a world in which there is room for only two things: imperfection and mercy. And no room for meanness.

It occurs to me, Deyan Enev did not seek this on purpose. It was as undeliberate and unambiguous, as when the father becomes a father, the brother becomes a brother, when the loved one realises he is being loved, and when the expected one has the wish to tarry for a while on the last step before the entrance, in order to immortalise this feeling of being expected.

These are not people who could be a victim of somebody’s infatuation or hatred. They are an echo of the sound which goodness makes when it is broken. An instant after we hear that sound, and an instant before we forget it, is the precise moment of birth of the Christian short story. 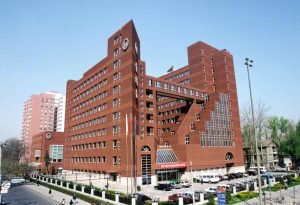